Solar power system in this article basically refers to small and medium-sized electricity generating pv system. Its main function is to provide electricity for houses, shops or small offices.

Therefore, if you are interested in such pv system, such as  complete off grid solar pv system 5kw for home power supply, hope the article will help you a little bit.

What is Solar Power?

Solar power is the conversion of energy from sunlight into electricity, either directly using PV,  directly using concentrated solar power, or a combination. Solar array exposed in the sunlight has solar panel, consisting of PV cells. PV cells convert light into an electric current by using the photovoltaic effect.

What does one Solar PV System consist of? 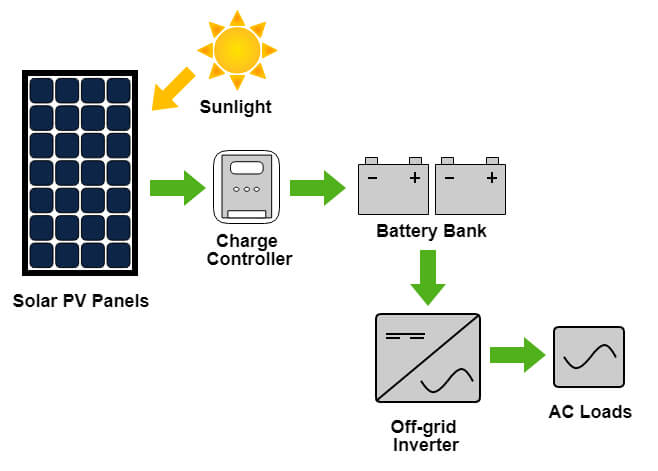 Solar energy system is officially named Photovoltaic System or PV system. It is designed to supply usable solar power by means of photovoltaics. Briefly it consists of  several components, including solar panels to absorb and convert sunlight into electricity. And then it has a solar inverter to convert the output from direct to alternating current or it combines power inverter with solar charge controller. Of course, another important part is solar battery, including lead acid or lithium battery, as the energy storage tool. Mounting system, cabling as well as other electrical accessories are also needed to set up a solar power system. Sometimes, solar tracking system is used in one system to improve its overall performance.

Traditionally, PV system ranges from small, rooftop-mounted or building-integrated systems with capacities from a few to several tens of kilowatts, to large utility-scale power solutions of hundreds of megawatts.

Nowadays, most PV systems are grid-tied, while in this article, off-grid or stand-alone systems are in major part to be discussed and mostly welcomed in the market for remote areas, for houses, for example, solar power system 5kw is popular, in countries that have less stable utility grid.

Due to the technology development and the market growth, solar systems (pv systems) are very various and cost-effective. They can be designed at very different forms, to solve electricity problem worldwide.

In remote areas and villages, there is no sufficient electricity supply, even no electricity at all.  Mini solar system can help people at least in lighting and phone charging. Off grid or stand-alone solar pv system will provide one household or villages stable electricity for home appliances running.

In urban or town, with grid utility,  while there is no 24-hour power supply, off grid pv system can be the supplement when there is power cut-off, you will obtain more constant electricity supply for daily life. PV system help you to handle electricity cut-off issue. If in your place, the electricity bill is much costly, solar energy system can also help you to solve this problem, by installing grid-tie solar pv system, such as, solar power system 5kw, you can reduce the dependence on Grid.

Lastly, to sum up, solar power system is beyond above usage, it provides more options for you to get renewable energy at affordable cost. Many countries are working on solar energy system to replace traditional electricity, it brings better life to you and world will be more environmental friendly due to solar power. 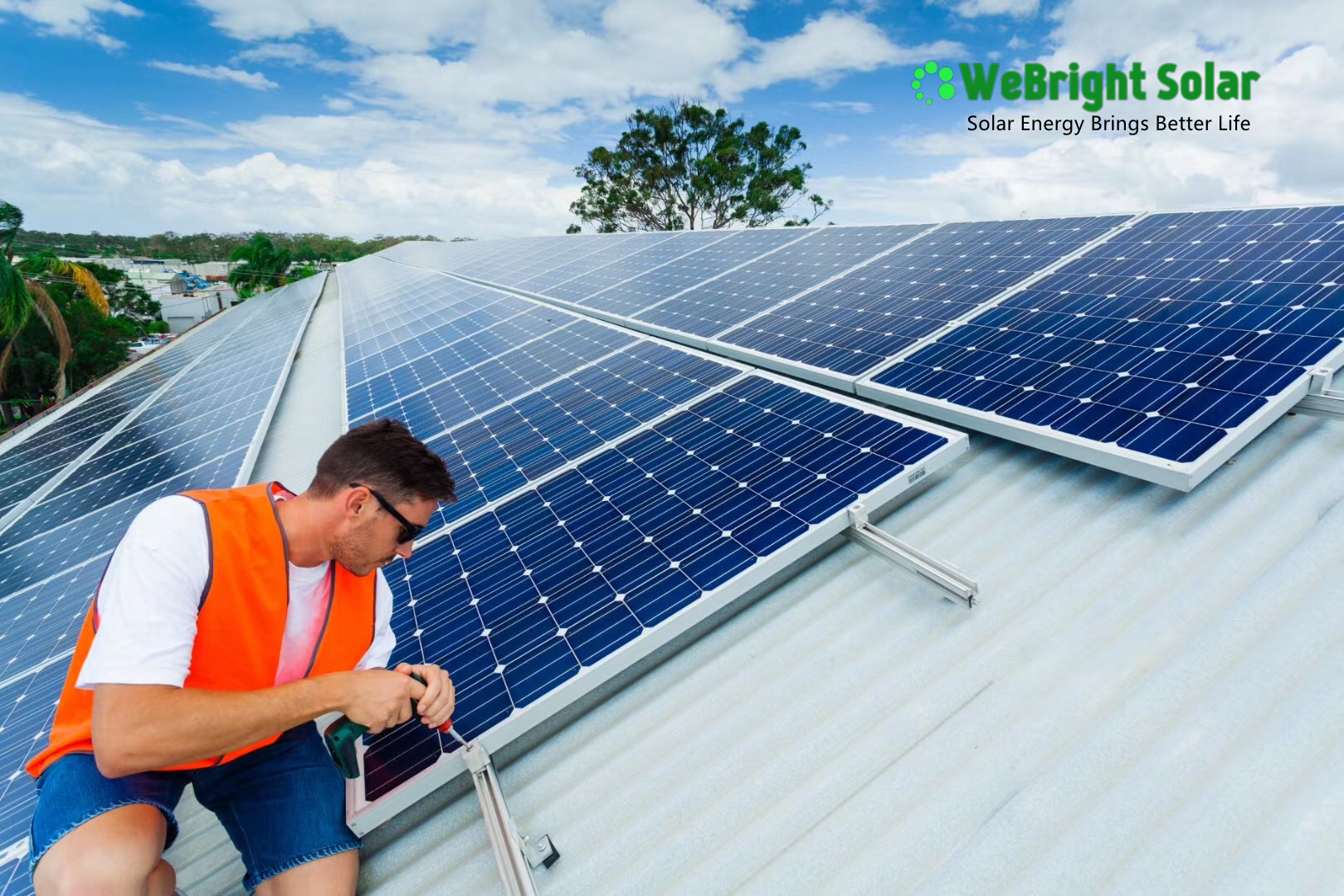 GET YOUR SOLAR SYSTEM 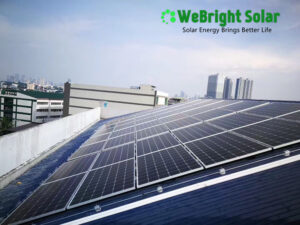 About 4 Types of Solar Energy System for Home Use 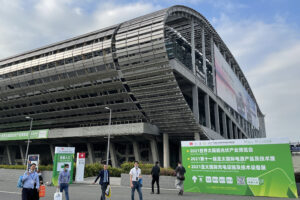 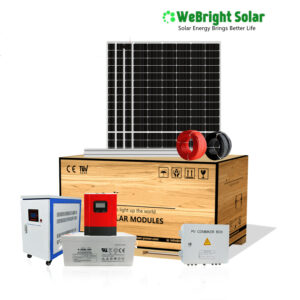 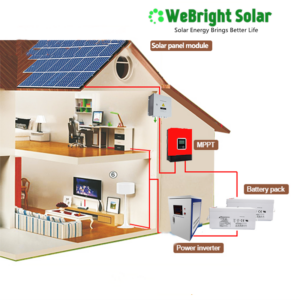